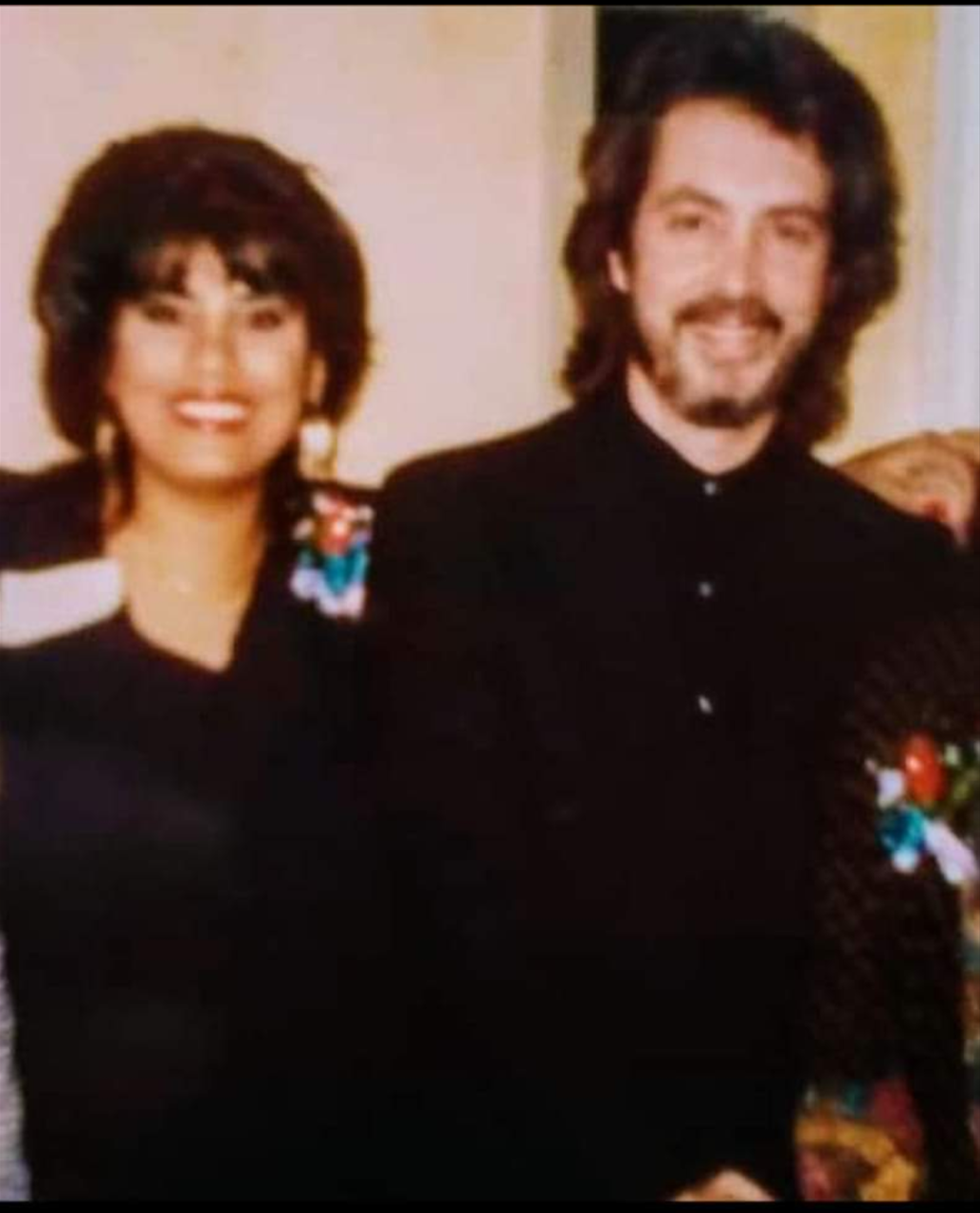 Growing up in the suburbs of Cleveland, rock and roll music was everywhere and my playlist was highlighted by the Michael Stanley Band (MSB) which became one of my favorites….When Michael passed away, my nostalgia soared back to my kid-teen memories...

MSB concerts during my teen years on the Hill were some of the best times! My summers were spent running up and down Blossom Music Center hill, getting an adrenaline rush when I'd hear the strum of Michael's guitar yell, HELLO! CLEVELAND!...The crowd roared back as if greeting Elvis. While fans listened to MSB they enjoyed two-litre Sun Country wine coolers from the bottle as others guzzled draft beers to waifs of marijuana flowing in sync with the music!

Towards the end of the show there would be a slew of coupled up young adults making out as it got dark. 💋 Oh the effects of music on the human spirit. 😁

Michael's signature move-swaying his hips back and forth all night which became kinda sexy as I got older! 😁 Oh what a blast it was! There was nothing like seeing the Michael Stanley Band on a warm Ohio night which always wound down with a long ride out of the Blossom Music Center parking lot as MSB blasted from car radios 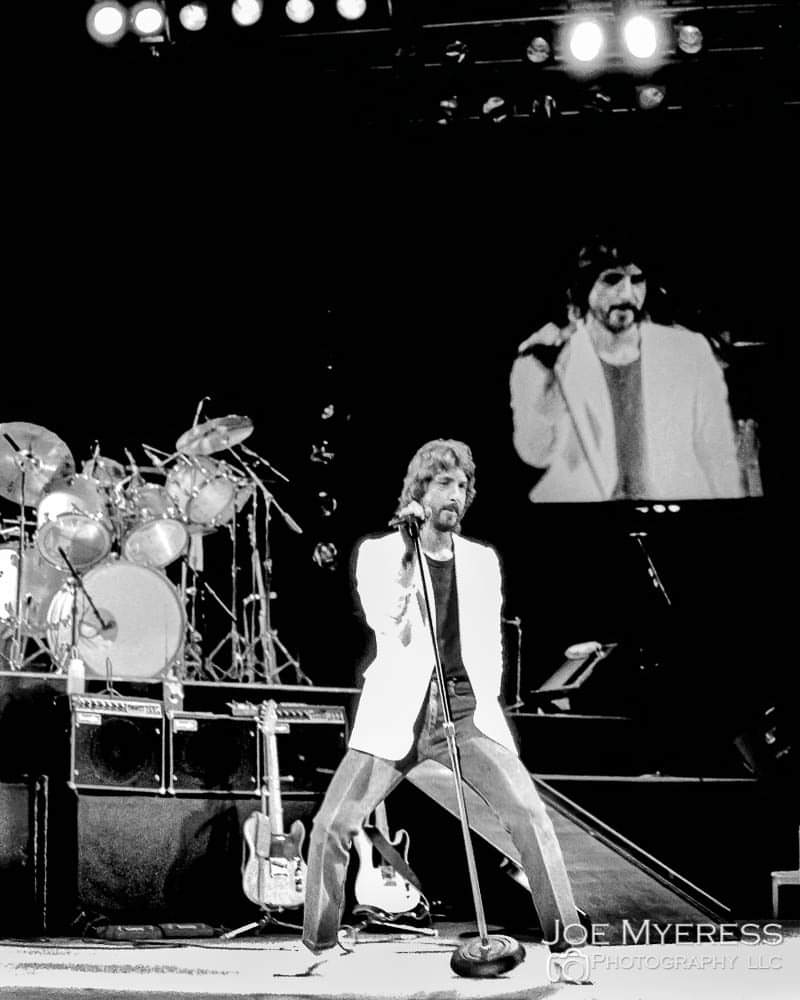 MSB had a love affair with their hometown fans. I was a part of that love. So when I read Michael went on to the spirit world, I was blinded by the ambush of loss I felt... I went to complete overdrive through my Michael/MSB memories and picked a few of my favorites too share.

How about the MSB Christmas/New Year run, a slew of shows at the Front Row, a small intimate theatre in the round-where they literally played to you? One snowy picturesque New Year's Eve on a cold Ohio night, we celebrated with MSB, Bob Golic and other Cleveland Browns as they counted in the new year. I was 16. Those were some good times!

I first fell in love with Michael Stanley's music at Camp Tippecanoe when I heard my counselor Lysa Holbrook playing his music...non-stop. I thought Lysa was the coolest teenager as I was barely a tween. I wanted to be like her and MSB was a big part. I remember one year my dad drove me to Lysa's to get her tickets to an MSB show she could not attend. I could not get enough of this band. I spent the next several years coaxing my brother to drive my friends and I to their shows by never having to pay for anything! I was 13. 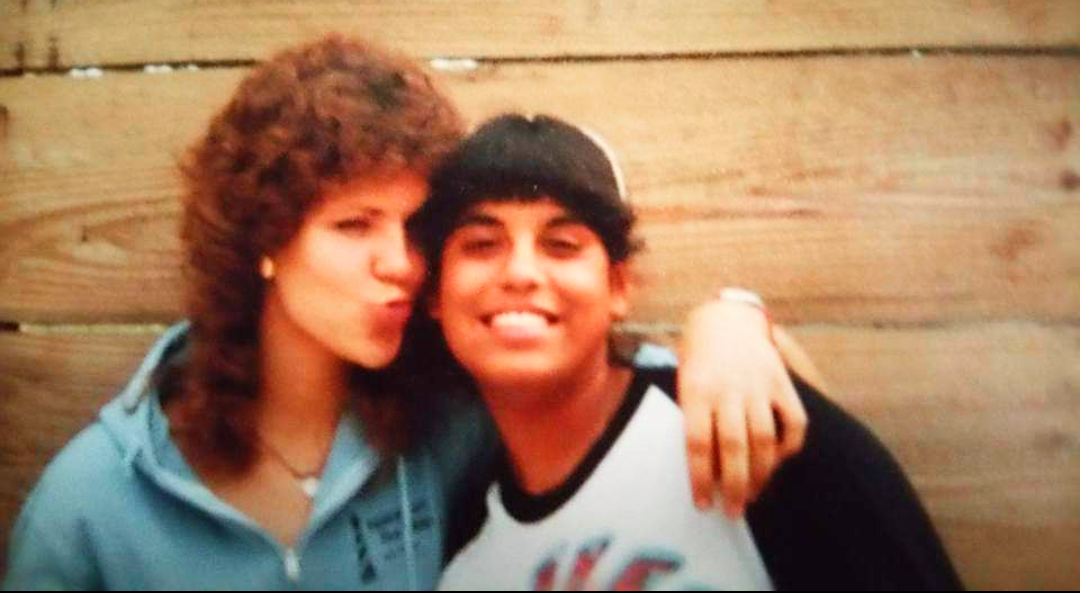 Michael Stanley's voice flowed throughout the city for 30 years as the drive time DJ at WNCX 98.5. So I heard my favorite rocker on the radio, along with random sightings of him around town. Michael could pop up on TV, at a Browns or Cavs game, or shopping at Beachwood Place lot a commercial over the airwaves. He was everywhere, just like his music.

One year, I saw him at the Browns game where he and his co-host Jan Jones on Cleveland PM, sat in front of me-sharing one chair. 😁 There were rumors that they were an item. Jan, to be fair like the rest of us, was enjoying her beverages at the Browns game. She was having fun as she giggled and squirmed on Michael's lap. She was oblivious to his annoyance. He barked a few things and was outta there but not before he helped her walk away as fans cheered him on. 😁

After I graduated from BGSU I became a social worker at Laurelwood hospital in the Cleveland area. One evening there was a mocktail reception and Michael was the eve's entertainment among snooty psychiatrists and psychologists as well as nurses, clinicians & social workers. He was a quiet reserved rocker that evening and cautiously mingled after his acoustic set. He blushed when our secretary as we were taking a picture with him said that we worked with sexual assault victims.

I remember thinking that I was no longer a teen fan. I had graduated to being his social worker fan and he gigged where I worked. That was a pretty cool-full circle moment for me! ♥️ 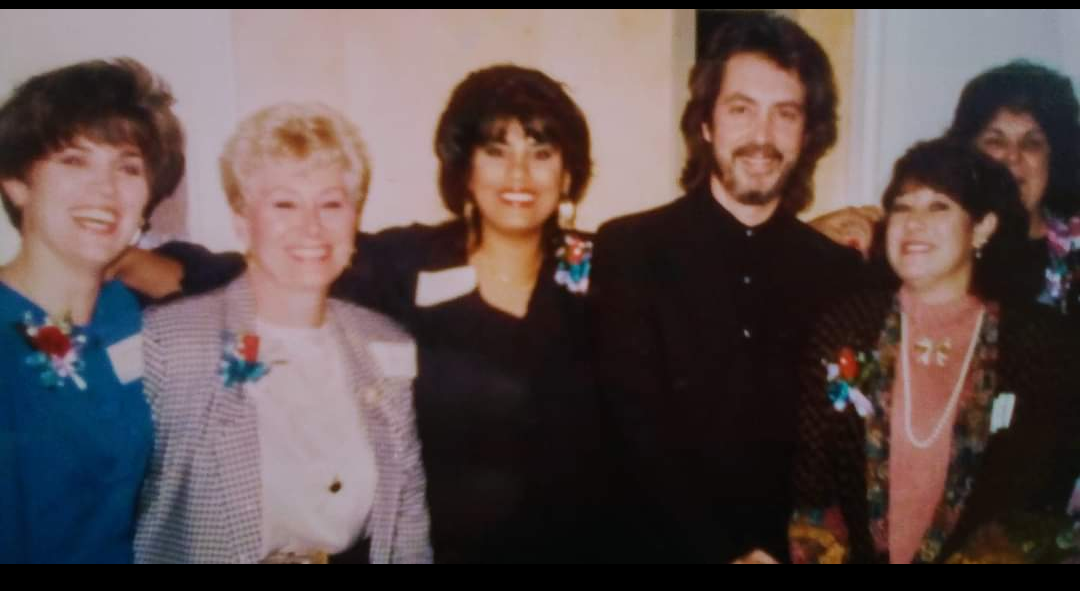 After being away from Cleveland for ten years I returned, had a baby and was the single mother of an 8-month sickly child. However one day I heard Michael talking on the radio about the upcoming Van Halen show in Cleveland. He had a way of describing things, knew indepthly about each band and shared his personal stories about the rock stars he knew.

It lured me in. It stirred my desire to hear live rock after not having so for many years. So the next day I found one ticket on the floor in the 17th row. That night I got a cab, had a couple of beers and went and saw Van Halen all by myself. I got there early and was seated next to two young guys who finally leaned over and asked me if I was alone. I said yes and explained I was a single mother who really needed to be there for a number of reasons. For some reason they thought it was so cool I was there all by myself! It was a time of escape for this mama-inspired by Michael. ♥️

Then there was the time I was in line at the frame section of Michael's store and in front of me was Michael. When the line moved I said,"Ahhh. Excuse me. I was next…" teasingly…Michael kept looking ahead, sighed and there was a moment I thought he was going to take my head off so just as he gruffed...I blurted out, "I am just kidding…Michael!" He continued to look ahead and then out of the corner of his eye, then kind of smirked. At the same time I was putting my picture of LeBron James with his signature on the counter and of course he triple took and then said, "How did such a pretty woman get a hold of that picture?" He went from crabby to complimentary admirer of my picture in such a short time I didn't know how to respond. 😆 Luckily the cashier said to him may I help you sir? And it was a very young person who had no idea who he was...Whoa my rocker wanted my Lebron's pic! Not even the beloved MS could take that from me! What a memory for that adoring tween girl in me.

♥️ When I first heard Michael died I wanted to call my sister, Reina and tell her but I couldn't because my sister died too. It made me miss her and her daughter, my niece Hayley who also passed away. I had a rush of nostalgia mixed with painstaking grief...I also thought about all the fun wonderful times I had in Cleveland with my family and friends. I really miss that. I haven't lived in Cleveland for 12 years.

Shortly, after Michael passed away there was a 4-Hour dedication to him on WolfRock Radio. I thought I would listen for a little while but I was quickly sucked in and with each song came back wonderful memories of my childhood and teen years. And I cried and felt sort of foolish until the DJ finally broke down and cried. But I continued to be sad and read on the MSB Facebook I wasn't the only one still crying. It took me a while to figure out why his death hit me so hard. But I quickly was reminded how much I loved his music and it wasn't sad when one of my besties Michelle, also a BGSU alumi & grew up on Cleveland's West side came to visit. I told her prior we had to jam out to MSB. So we jammed on the balcony of her hotel as we sing along to MSB tunes. Just when I thought I knew the MSB lyrics, here's Michelle singing every song verbatim to the lyrics which quickly reminded me how much we all loved him and that I wasn't the only one w MSB issues.😁

Michael's death is a reminder that our youth is gone, along with many other music legends who made music we fell in love with. It is sad and stings. But I think about the eternal jam session Michael is now a part of. Damn! What a site and sound that gig must be! Michael's music is now forever among the stars in the sky AND down here on earth...Oh what a beautiful gift Micheal…left for all of us.